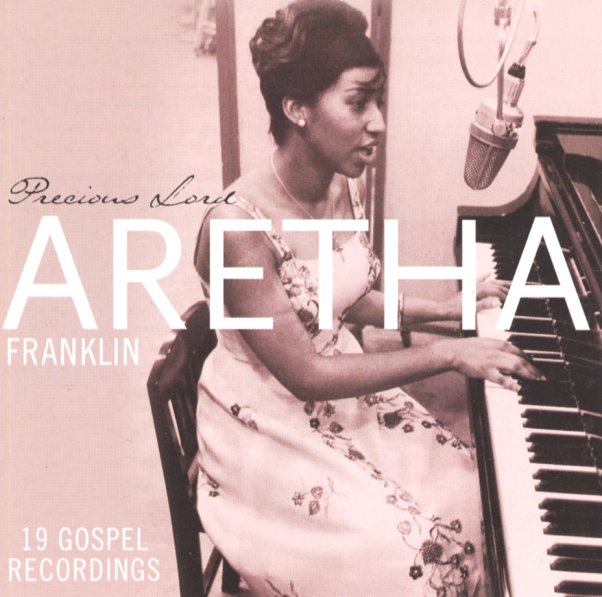 Keb Darge's Legendary Deep Funk Vol 1
BBE (UK), Late 60s/1970s. Used
CD...$14.99
Brit DJ Keb Darge is (and has been for years) one of the world's foremost experts on the funky 45. This masterful comp put together by the folks at BBE brings together an amazing collection of rare tracks lost to the world – nearly all of which have never appeared on other comps of this sort ... CD

JD & The Evil's Dynamite Band Explodes Across The Nation
Soul Fire, 2001. Used
CD...$7.99
A brilliant bit of funk – with a heavy classic sound! JD & The Evil's Dynamite Band are another one of those new funky combos to fall under the Desco/Soul Fire umbrella – and like other acts of recent years (Daktaris, Mike Jackson & The Soul Providers, Sugarman Three), the ... CD

Disco Forever – Rare Disco Compiled by Dimitri From Paris
BBE (UK), Late 70s. Used 3 CDs
CD...$16.99
The fine folks at BBE, building on their success with the Disco Spectrum series, have teamed up with the respected French DJ, Dimitri From Paris, to release this classy triple CD boxset of massive disco tunes. Dimitri has compiled a irresistible mix of disco classics and harder to find rare tracks ... CD