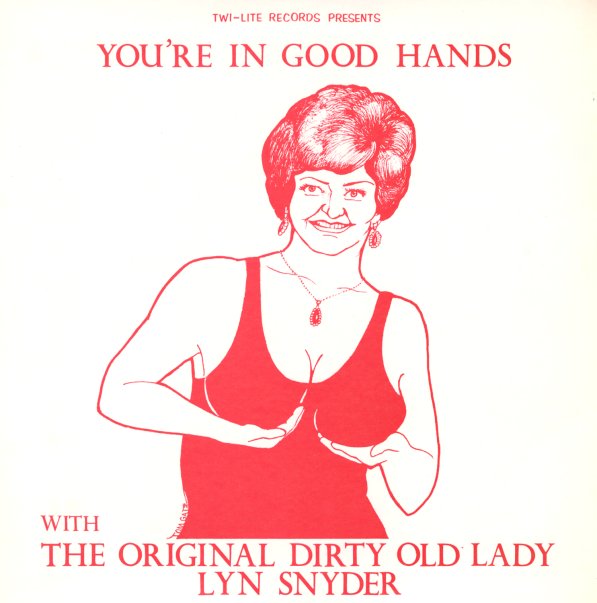 You're In Good Hands With The Original Dirty Old Lady

(Cover appears to be inscribed by the artist.)