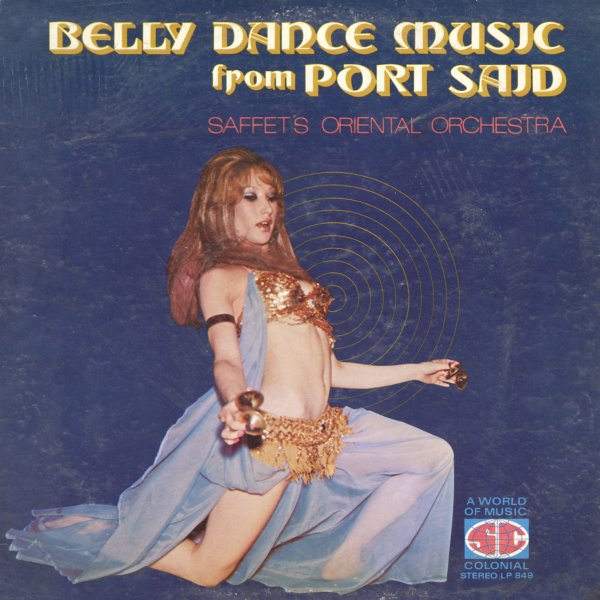 Zodiac Variations
Fontana, 1964. Very Good+ Gatefold
LP...$12.99
One of Dankworth's greatest albums of the 60s – recorded in both New York and London, with a mix of American and British players that includes Ronnie Scott, Bob Brookmeyer, Phil Woods, Chuck Israel, Lucky Thompson, and Kenny Wheeler. The album's a suite of tracks based on the Zodiac – ... LP, Vinyl record album

Look Of Love (Applause version)
Blue Note/Applause, 1968. Near Mint-
LP...$8.99
Stanley Turrentine's a hell of a soloist in a large ensemble setting – and there's possibly no better place to hear that talent at work than on this classic 60s date for Blue Note! The format's a bit different than other Turrentine records of the time – no small group romping, nor ... LP, Vinyl record album