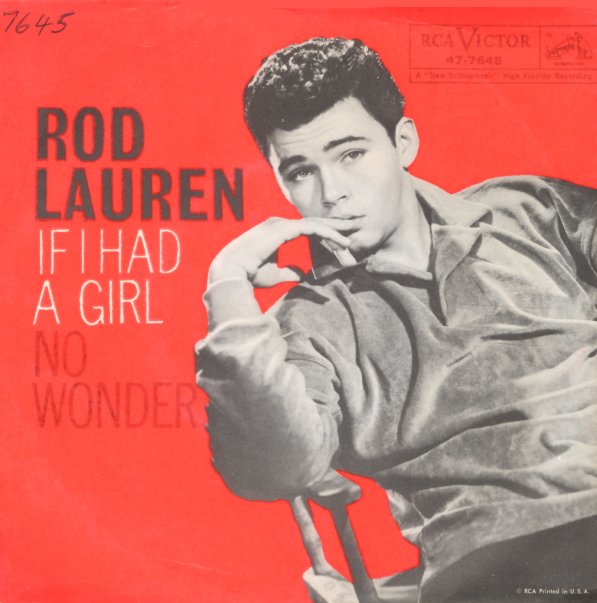 If I Had A Girl/No Wonder