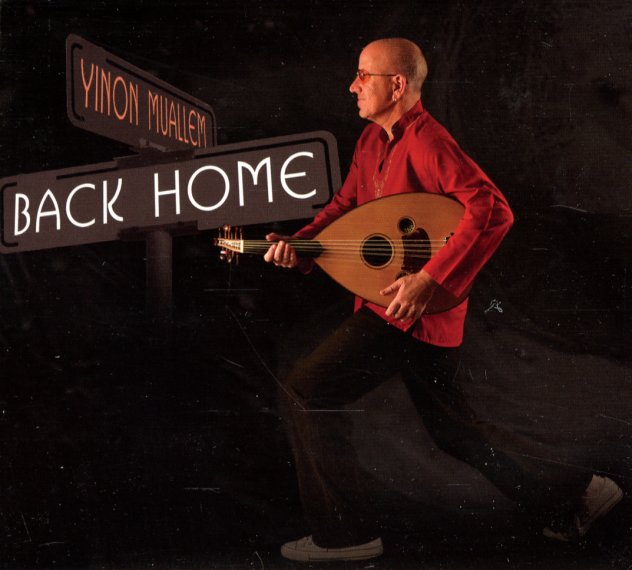 Sysmo Records Presents Sergio Otanazetra
Sysmo/Creole Stream (Japan), 1983. Used
CD...$18.99
A very cool little percussion album from Sergio Otanazetra – partly a batucada set, but often a much mellower, much jazzier record overall! The album takes raw, rootsy percussion and blends it nicely with warmer piano lines, bass, and drums – all in a blend that's quite unique, and a ... CD