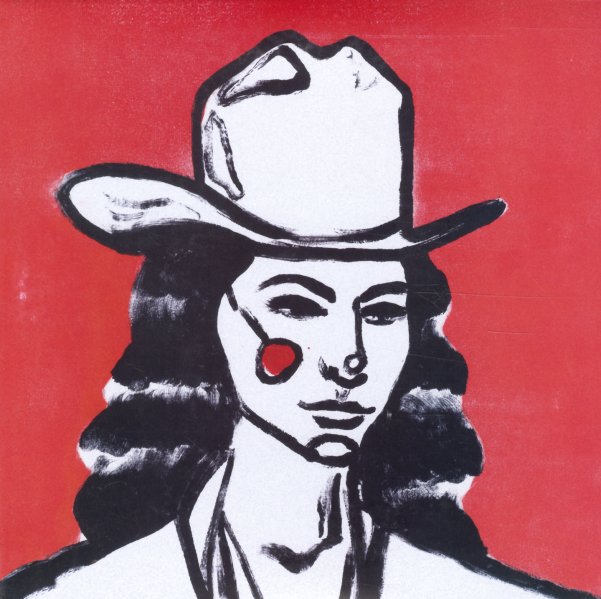 Count Your Blessings/Whites Of Their Eyes