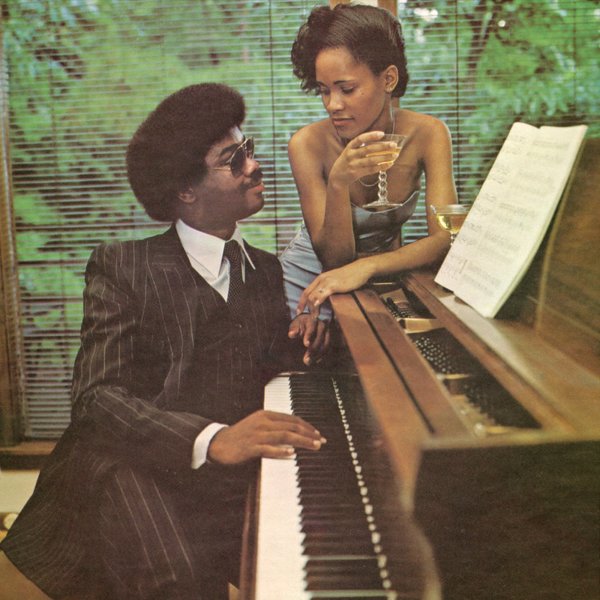 This Is The Beginning
Studio 10/Acid Jazz (UK), 1970. New Copy (reissue)
LP...$12.99
A rare album of funky soul from the Bay Area scene at the start of the 70s – and a set that's every bit as righteous as you might expect from the cover! The group's the creation of singer/keyboardist/arranger Leon Pattillo – hence the name – and you might know Leon from his later ... LP, Vinyl record album

Baby You Got It
Double Shot/Craft, 1967. New Copy (reissue)
LP...$18.99 21.99
Wonderful wonderful soul from Brenton Wood – one of the most unique singers of his day, and a talent whose voice worked well on so many types of numbers! This album's Brenton's second – a great follow-up to the first, and one that shows him pushing the envelope a lot in terms of the ... LP, Vinyl record album