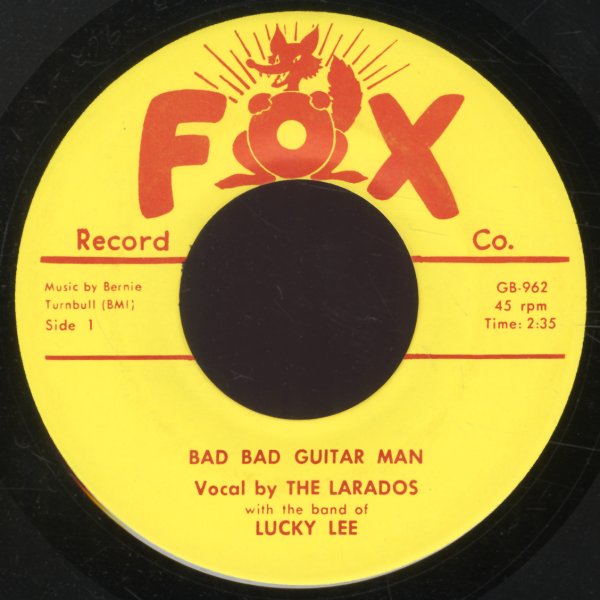 (Appears to be a reissue pressing, with etched Anvil mark.)