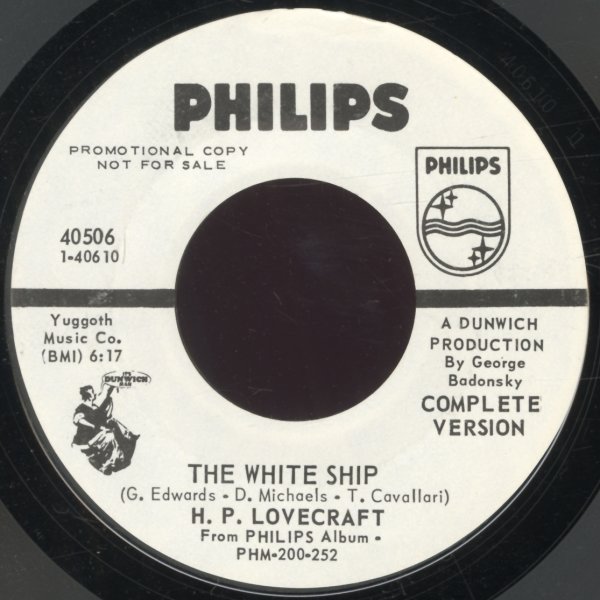 (White label promo in a Philips sleeve which has a bit of pen.)