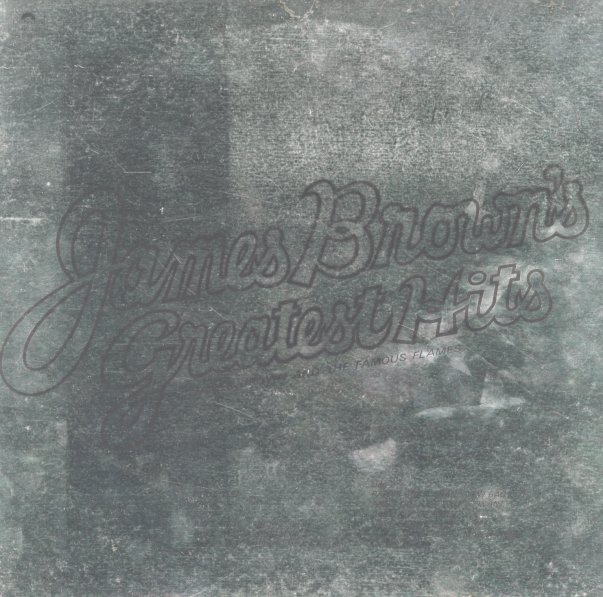 (Japanese pressing in the foil cover, includes the insert!)