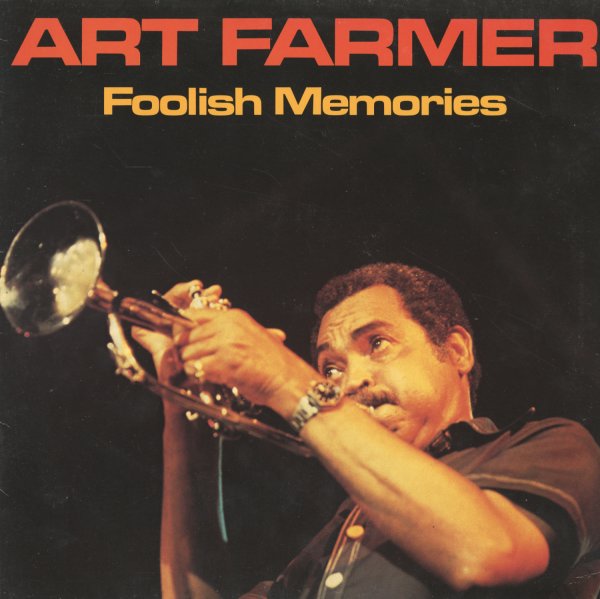 A rare gem from Art Farmer – an Austrian set with Harry Sokal on tenor, Fritz Pauer on piano, Heiri Kanzig on bass, and Joris Dudli on drums.  © 1996-2021, Dusty Groove, Inc.
(Cover has some wear and a small peeled spot from sticker removal.)

Time & The Place
Columbia, 1967. Very Good+
LP...$14.99
A tremendous document of a really wonderful group – a 60s ensemble that pairs the lyrical trumpet of Art Farmer with the sharp tenor of Jimmy Heath! The pair are completely sublime together – balancing out sound and soul with this amazing quality that's quite different both from Farmer' ... LP, Vinyl record album