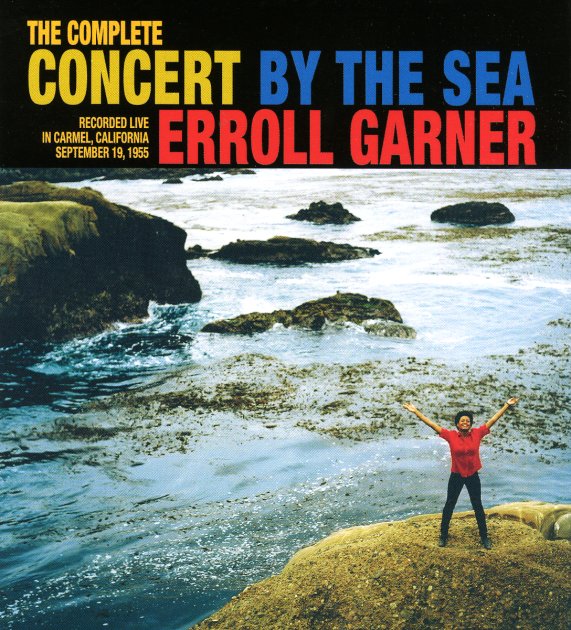 A beautiful version of one of Erroll Garner's best-selling albums ever – in a special oversized package that features the full unedited concert on two records! The album's a famous live date recorded in the mid 50s – and a record that's as important to his catalog as the classic Misty! Garner's playing before an apparently large audience, but the recording quality is still nice and clear – a strong focus on his amazing work on the keys of the piano – filled with rhythmic invention at every turn, in a way that can only be described as Garner-esque, and which still leaves us breathless after all these years. Despite the oft-heard power of the record, it's still a great one – worthy of discovery even if it wasn't a hit, and still great even if it was. Rhythm is by Eddie Calhoun on bass and Denzil Best on drums – and the package was co-produced by pianist Geri Allen, with a total of 23 tracks that include "Teach Me Tonight", "I'll Remember April", "Autumn Leaves", "Red Top", "April In Paris", "They Can't Take That Away From Me", "Erroll's Theme", and "Where Or When".  © 1996-2021, Dusty Groove, Inc.

Garnering
Mercury, Early 50s. Very Good+
LP...$2.99
This set's definitely full of Garnering – that lopingly rhythmic approach to the keys that set Erroll apart from all the rest back in the day – in a mode that almost sounds like he's making things up as he goes along, deciding which course to take at the very last moment. The album's ... LP, Vinyl record album

Jazz Meets The Folk Song
Columbia, 1964. Near Mint-
LP...$6.99
A record that sounds like it's got a hokey title – but one that actually has Winter working with players that include Cecil McBee, Freddie Waits, Samb Brown, and Jeremy Steig. The "folk" in the songs is hardly of the Dylan type – as Winter uses jazz to explore a host of ... LP, Vinyl record album