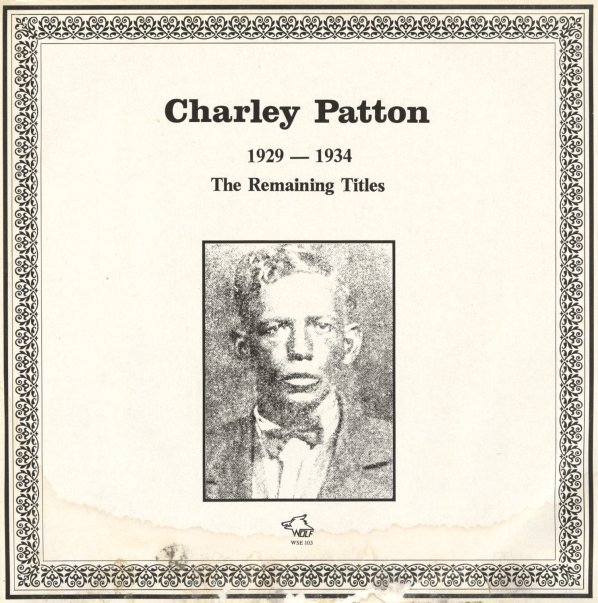 (Cover is lightly stained at the bottom 3 inches, with a bit of stuck-on paper.)

Hunh!
Bluesway/ABC, 1969. Very Good
LP...$4.99
An unusual little album for Jimmy Witherspoon – much more down-home than most of his earlier recordings, in a style that's got a rootsy feel that's quite unusual, especially given that Jimmy was always equal parts blues and jazz singer on other sets. The move seems to be a clear attempt to ... LP, Vinyl record album

Completely Well
Bluesway, 1969. Very Good- Gatefold
LP...$7.99
BB King soars into the 70s with this smoking little set – a record that still holds onto all the raw energy of his best 60s recordings, but which also gives the whole thing an even more soulful focus too! There's no arranger credited for the core of the record – which is attributed to ... LP, Vinyl record album