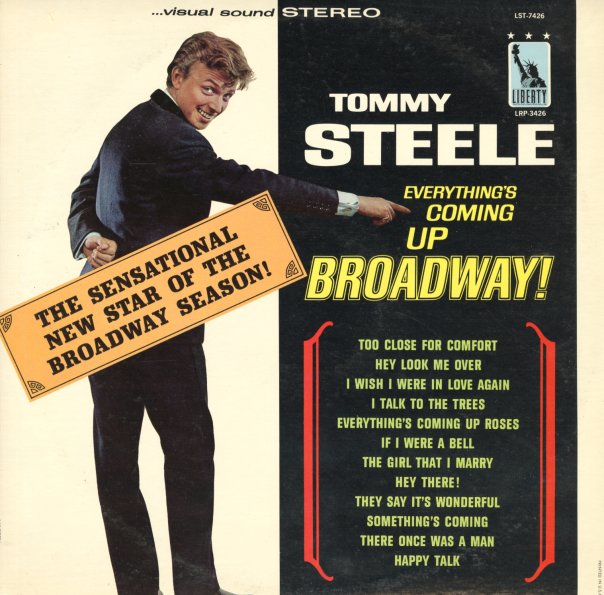 Everything's Coming Up Broadway! (aka So This Is Broadway)