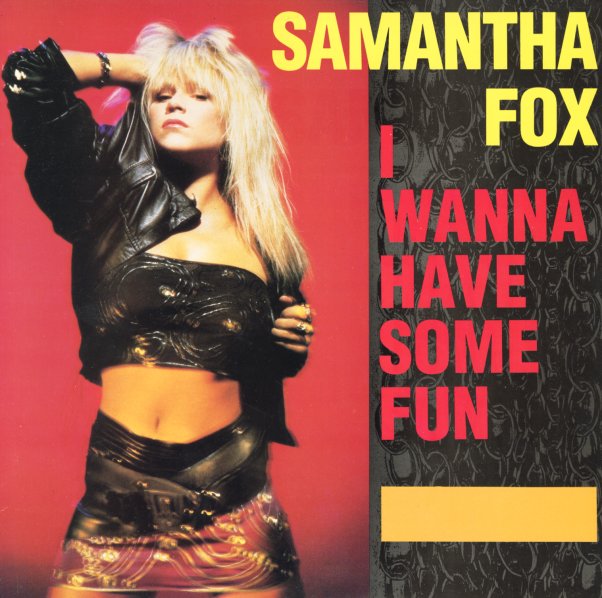 I Wanna Have Some Fun (extended version, uk single edit, full force single edit, have some fun mix, lp version)/Don't Cheat On Me