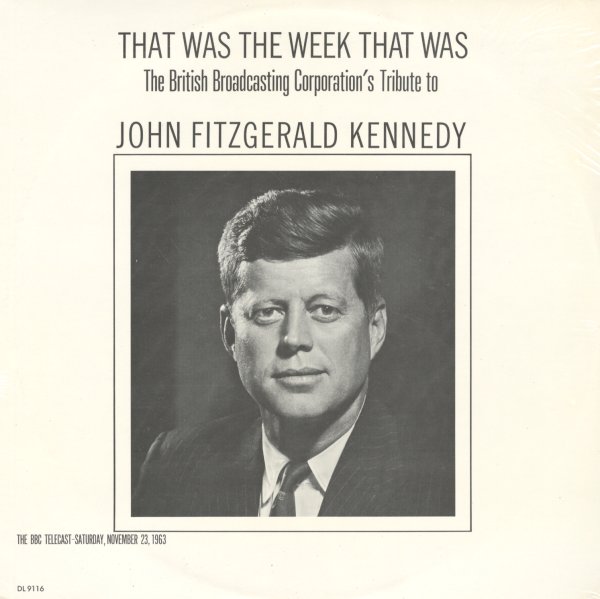 (Shrinkwrap is cracked and torn a bit at the top right corner.)

Our Time Has Come
FC Music, 1984. Sealed Gatefold
LP...$11.99
A 2LP set that features recordings made by Farrakhan at Operation Push in Chicago – one from 1983, featuring the "Founders Day Speech", the other from 1984, featuring the "Report On Syria". LP, Vinyl record album