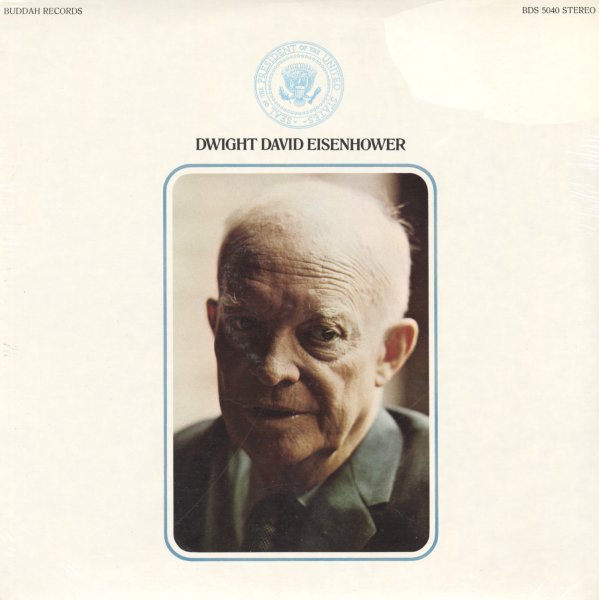 (Shrinkwrap has a hole at the top left corner. Cover has a cutout hole.)

Hurry Sundown
RCA, 1967. Very Good+
LP...$9.99
One of the richest 60s moments from composer Hugo Montenegro – a soundtrack that's penned with a mix of string styles that are a nice bridge between the differing instrumental styles that Hugo would use in the 50s and the 60s! Some of the numbers showcase Montenegro's strong ability to score ... LP, Vinyl record album