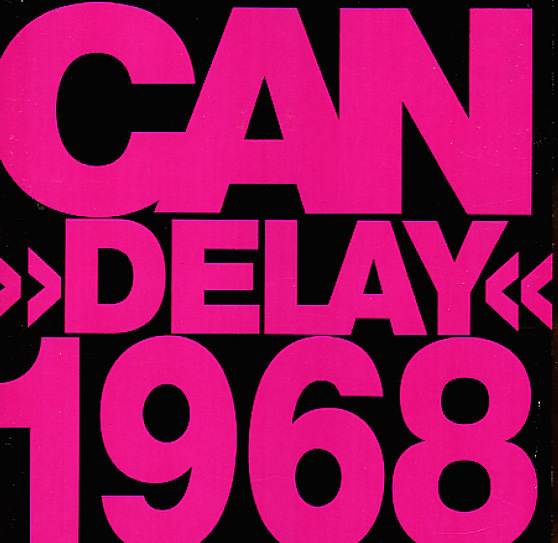 Heady, hypnotic, ominous, and hard-grooving early Can – a lost set that was recorded in the late 60s, but not actually released until the early 80s – and some of the earliest, brawniest Can jams from the Malcolm Mooney years! The record may not have the name-checking power as the other early Can albums, but it's still completely revelatory – and virtually the blueprint for the prog rock generation to come! Rhythms are driving and hypnotic (thanks, Jaki Liebezeit!) – and titles include "Butterfly", "PNOOM", "Nineteen Century Man", "Thief", "Man Named Joe", "Uphill" and "Little Star Of Bethlehem".  © 1996-2023, Dusty Groove, Inc.
(Limited edition pink vinyl pressing!)

Live In Cuxhaven 1976 (blue vinyl pressing)
Mute/Spoon, 1976. New Copy
LP...$34.99 36.99 (CD...$14.99)
A searing slice of live energy from the mighty Can – an extended concert performance that shows just how different some of the group's live material was compared to their studio recordings – especially at this time when they were tightening things up slightly for their records! As fans ... LP, Vinyl record album