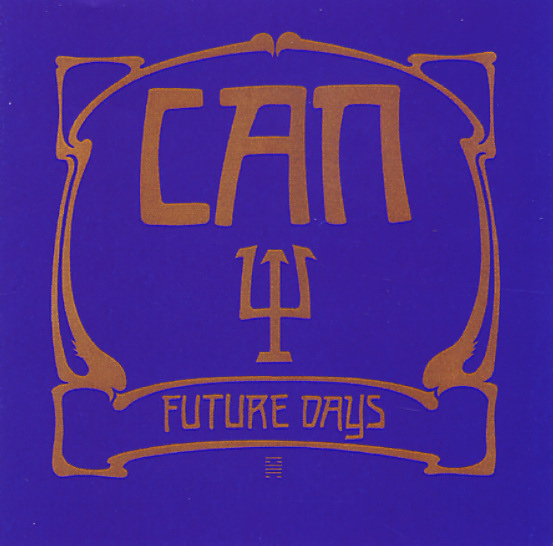 A mindblowing classic from Can – a set that has the group just getting better with each new record – to a point where it's the early 70s, and they're already in territory that's completely their own! The set features long tracks that spin out beautifully – driven that that rhythmic drive that the group always had at their best – so different than some of their contemporaries who might have gotten stuck in a sonic corner and never found their way out – while Can was bursting forth with energy and imagination that has kept them still sounding amazing as the decades move on! The set's the last one with the mighty Damo Suzuki, but fortunately not the last with the incredible drums of Jaki Leibezeit – and titles include the 19 minute jam of "Bel Air" – plus "Future Days", "Spray", and "Moonshake".  © 1996-2022, Dusty Groove, Inc.
(Limited edition gold vinyl pressing!)

200 Motels (180 gram pressing)
United Artists/Zappa, 1971. New Copy 2LP Gatefold
LP...$31.99 35.99 (CD...$11.99)
A pretty striking little record in the Frank Zappa catalog – the double-length soundtrack for the movie of the same name, and a set that explodes the Zappa palette of sound even further than some of his previous albums! A number of tracks feature a full studio orchestra – sounding as ... LP, Vinyl record album