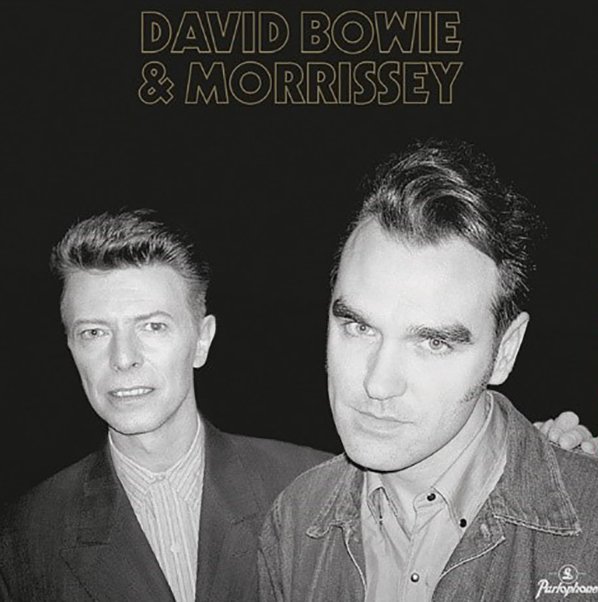 A pair of groovy covers – served up here back to back! David Bowie and Morrissey take the stage in 1991 for a very cool version of the T Rex tune "Cosmic Dancer" – and the single is backed by Morrissey's great cover of "That's Entertainment" – a tune first made famous by The Jam, but which (maybe unfortunately) others credit to Morrissey himself! Either way, the cut's a good one – initially a b-side of a single in the early 90s, and here again a b-side!  © 1996-2021, Dusty Groove, Inc.