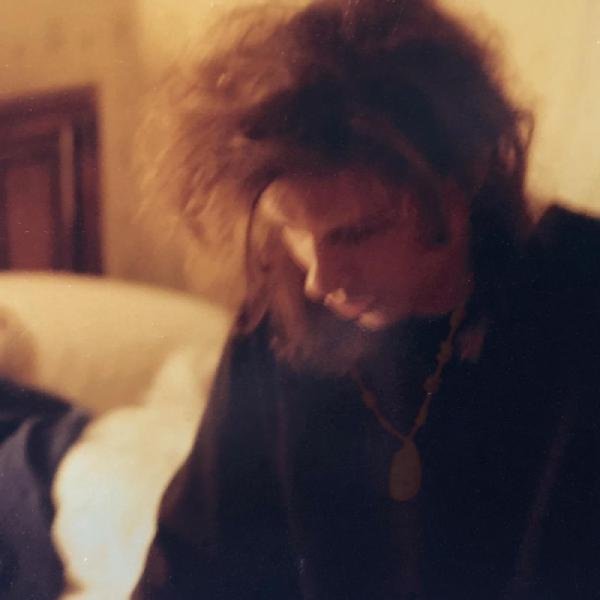 Beautiful bedroom sounds from the young Warren Defever – aka His Name Is Alive – working here in the farther reaches of the Detroit suburbs, but with a quality that would soon draw the attention of the 4AD label in London! Even though these cuts are demos, they already have a sonic complexity that resonates strongly with the 4AD legacy – maybe a bit more rough around the edges, but with a way of abstracting familiar instruments into beautifully rich sonic territory – all without ever sounding gimmicky or forced at all. Titles include "Liadin", "Disappear", "Never", "Pass", "Insiders", "Still", "Porter", "Salendro", and "Nearby".  © 1996-2021, Dusty Groove, Inc.
(Clear vinyl pressing – with download!)

Five Leaves Left (180 gram pressing with download)
Island, 1969. New Copy Gatefold (reissue)
LP...$23.99 25.98
Godlike work from the legendary Nick Drake – and exactly the kind of record that's made him a continuing legend over the years! The style is completely its own – not really folk or rock, but not really jazz either – yet served up with plenty of jazzy phrasing that's helped keep ... LP, Vinyl record album