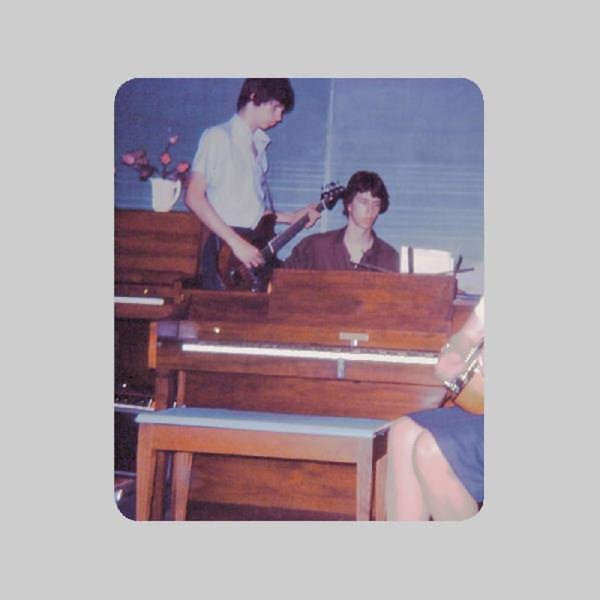 Very cool early work from His Name Is Alive – recorded back when he was just Warren Defever, working in the suburbs of Detroit – moving into territory that was slightly new age in inspiration, but which turns out with all these darker corners that really point the way forwards to 4AD! Defever plays guitar and piano with plenty of effects – already hitting that spacious sound that 4AD would pioneer in the studio with a lot more expense – somehow even more amazing here in the stripped-down setting of these home recordings. The sonic sensibility of the music is amazing – these sound nothing like demo recordings from anyone else! The box features 4CDs, 60 tracks in all – all the work from the previous three vinyl collections, plus a bonus album of material – and a 36 page booklet of notes!  © 1996-2021, Dusty Groove, Inc.