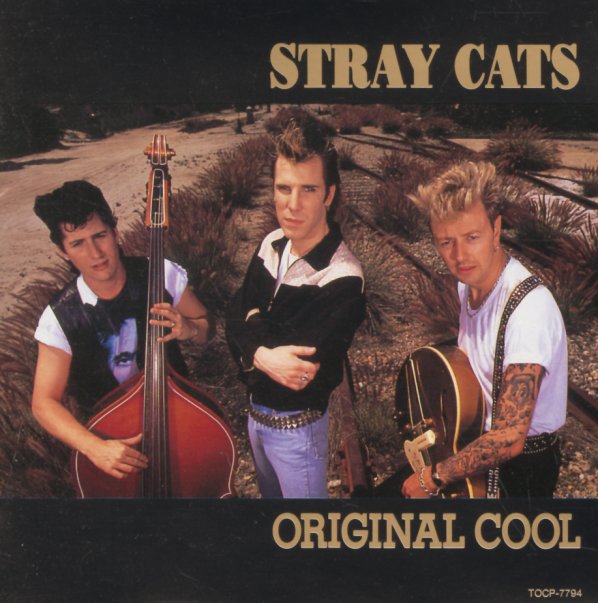 Aoxomoxoa
Warner, 1969. Used
CD...$2.99
An early Warner Brothers classic from the Grateful Dead – a set that has them stretching out in maybe a more collaborative way than usual – using a few key guests to expand their freewheeling sound! The larger posse is pictured on the back cover, with a down to earth image that's a ... CD

Last Record Album
Warner, 1976. Used
CD...$2.99
Of course, this is not the last record album – it's not even the last album by Little Feat – but it's a damn good one! The Last Record Album isn't as creatively restless as the previous few albums, with kind of a laidback groove, overall – and we actually really dig Little Feat ... CD