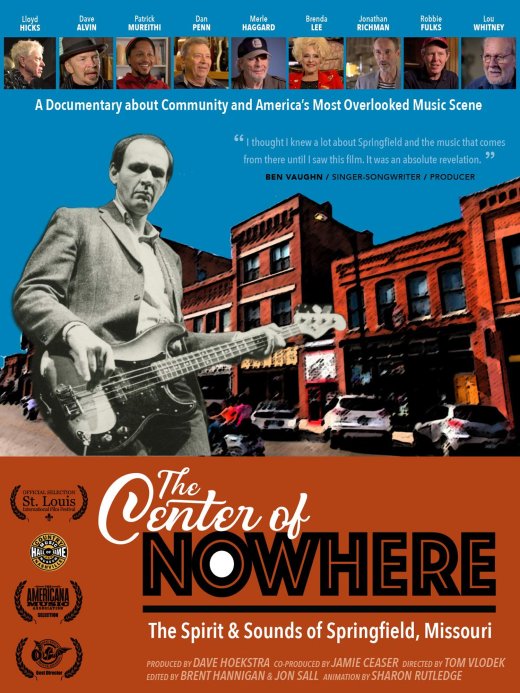 A great look at a surprisingly strong source of music – the scene in Springfield, Missouri – a tiny stop along route 66 that's had more influence over the decades than you might expect! Writer Dave Hoekstra takes us to Springfield and tells the tale of the city's overlooked influence on rock, country, folk, gospel, and roots music in the 20th Century – providing lots of supporting interview footage along the way, with the likes of Merle Haggard, Dan Penn, Brenda Lee, Dave Alvin, Jonathan Richman, and Robbie Fulks – all of whom sing the praises of Springfield's impact on themselves, and music in general. The film runs for over 90 minutes – and this DVD edition comes with a full five bonus chapters!  © 1996-2022, Dusty Groove, Inc.