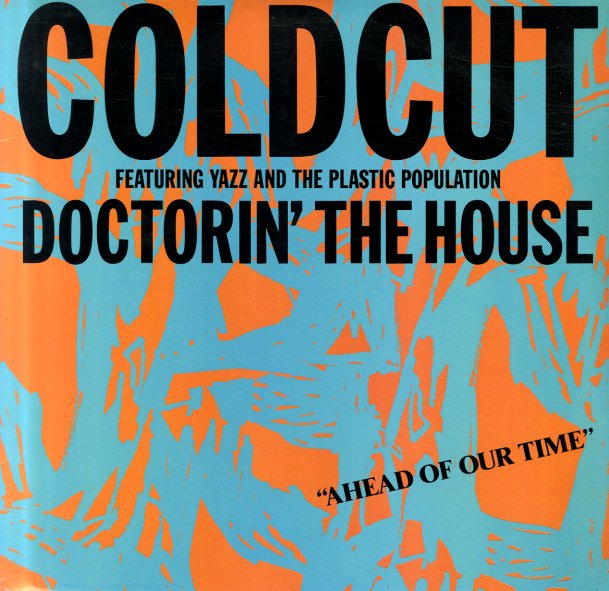 Musicology
NPG, 2004. Used
CD...$6.99
A very strong album by the one-and-only Prince – maybe the catchiest, most rewarding full length by the royal one since the Revolution days! Musicology is most notable for the undeniable exuberance and joy that vibrates from the speakers, track after track. Prince seems to be having fun on ... CD

Here I Am – Isley Meets Bacharach
Dreamworks, 2003. Used
CD...$3.99
An instant classic from Ronald Isley – soulful readings of tunes by Burt Bacharach, arranged, conducted, and produced by Burt himself! The album has a surprisingly gentle feel – lots of room and space for Ronald to open up vocally, in a mode that's clearly got respect for the classic ... CD