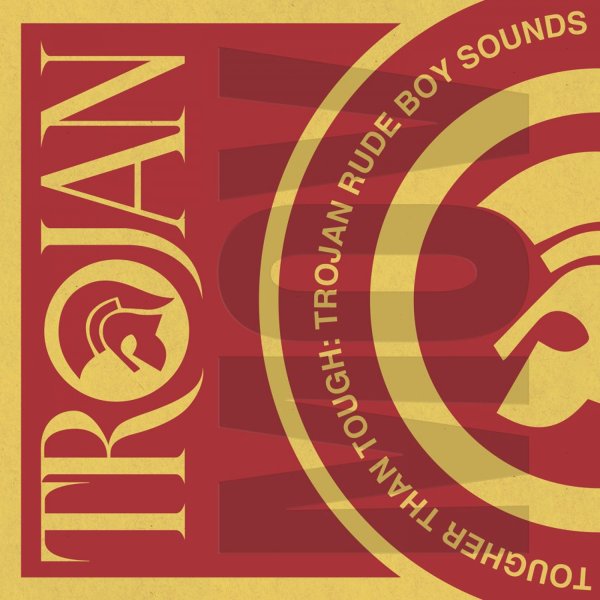 A great collection of work from the late 60s years of Trojan Records – cuts that are a lot deeper and more interesting than you might guess from the rude boy in the title! These aren't watered down ska cuts for the later tourists, but ruff and ready gems that rose up from the Kingston scene, bridged the Atlantic, and set the tone for a whole new generation overseas – served up here in a well-chosen batch of tracks that mixes classics with lesser-known gems – and really shows the political power of the rude boy in song – very much a precursor to righteous themes of the roots reggae years. 24 cuts in all – and titles include "Rude Boy Confession" by Romeo & The Emotions, "Young Generation" by Desmond Dekker & The Aces, "Rudies Are The Greatest" by The Pioneers, "Stop The Violence" by The Valentines, "Hot Iron" by The Originators, "Dreader Than Dread" by Honeyboy Martin & The Voices, "Set Them Free" by Lee Perry & The Sensations, "Gunmen Coming To Town" by The Heptones, "Don't Trouble People" by Alton Ellis, and "No More Trouble" by Lloyd & Glen.  © 1996-2021, Dusty Groove, Inc.
(Individually numbered limited edition of 1000 – on heavyweight red vinyl!)