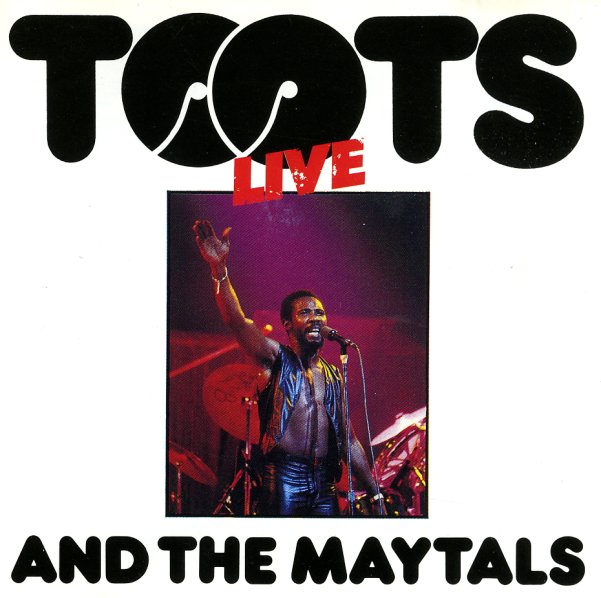 A triumphant live performance from Toots Hibbert and The Maytals – recorded in London at a time when the group was really riding high – able to serve up their music with a sense of majesty that really fit the spirit of the larger arena! The tunes are mostly classics, but they've got a very different vibe than the originals – as Toots and the group are certainly feeling their star power – not just in the presentation of the lyrics, but the overall groove – and some of the standout guitar solos that mark a few of the tracks. Titles include "Funky Kingston", "Monkey Man", "Pressure Drop", "Sweet N Dandy", "Time Tough", and "54 46 That's My Number".  © 1996-2021, Dusty Groove, Inc.

Super Ape
Island/Get On Down, 1976. New Copy (reissue)
LP...$18.99 19.98 (CD...$8.99)
The King Kong of dub records, and we're not just saying that because of the freaky deaky cover image of a super ape with a belly full of roast fish, cornbread and makka stepping on a croaking lizard with a tree in one hand and a "tree" in the other! Classic Lee Perry and as essential of ... LP, Vinyl record album