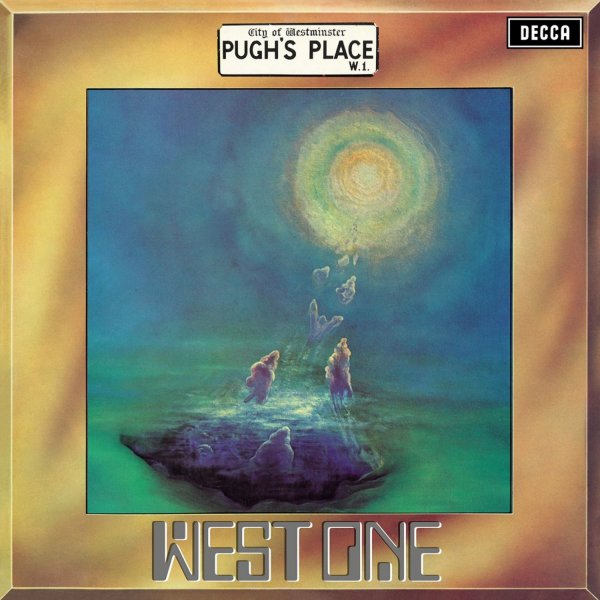 Pugh's Place may never have hit our shores in a big way back in the 70s – but damn, these Dutch boys are one hell of a group – and really have a quality that meets or beats some of the best Brit groups of the time! Their style is sometimes hard rock, sometimes prog, and unabashedly holds on to a few psych elements from time to time – in a way that makes this record a roller-coaster ride of a set – with lots of heavy drums, searing guitar, burning organ, and some surprisingly great moments on flute and vibes as well! Titles include a wonderfully wild remake of "Drive My Car" – plus the originals "The Prisoner", "Lady Power", "Secret", "Give Me Good Music", and "Old Pirate John".  © 1996-2021, Dusty Groove, Inc.
(50th Anniversary edition – individually numbered limited edition of 1000 – on heavyweight gold vinyl!)