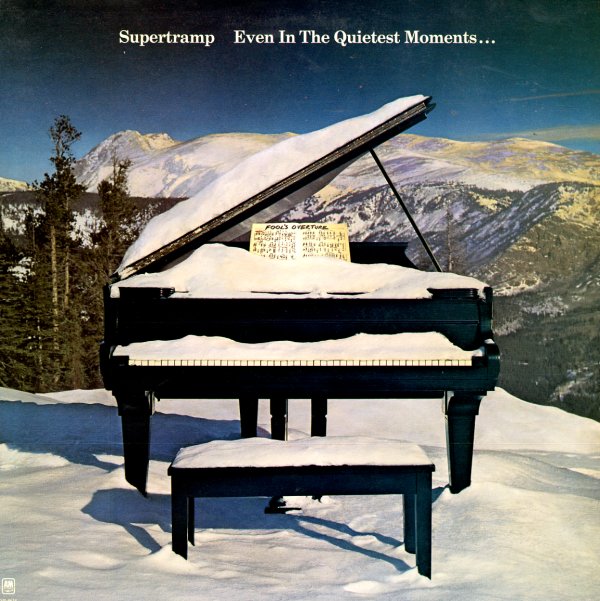 Even In The Quietest Moments