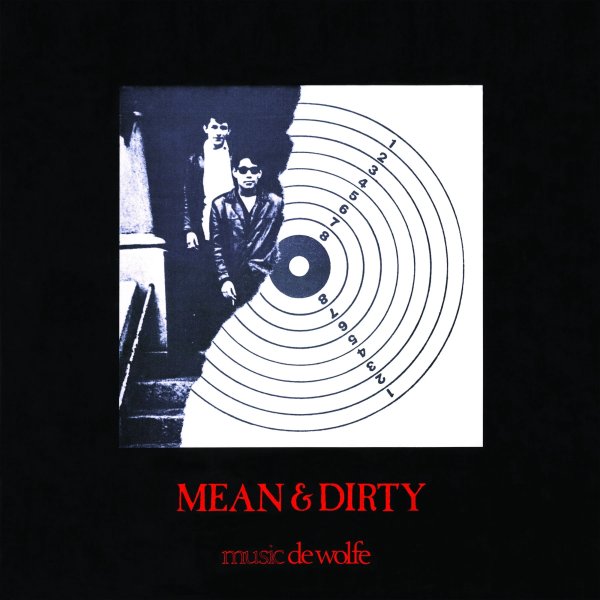 Hard Hitter (splatter vinyl pressing)
De Wolfe (UK), 1976. New Copy (reissue)
LP...$32.99 34.98
A heavy funk gem from the UK sound library scene – exactly the kind of record that makes digging for sound library records so great – filled with grooves that never saw the light of day on the mainstream market back in the 70s! Heavy drums rule the scene on many cuts – making the ... LP, Vinyl record album