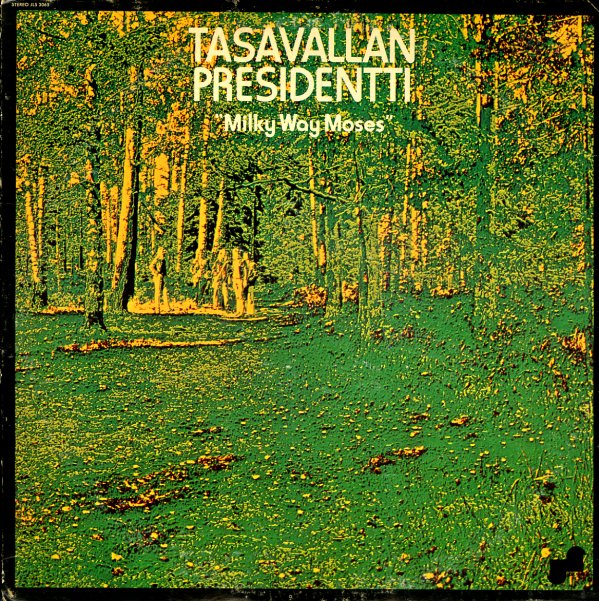 Changing Times & Movements – Live In Finland & Sweden 1970/1971
Svart (Finland), Early 70s. New Copy 2CD
CD...$19.99 24.99 (LP...$34.99)
Never-issued music from this legendary group – recorded by Finnish radio near the start of their career, and making for a fantastic addition to their classic catalog! Tasavallan Presidentti are even more full-on and jamming than on record – still with some of the shorter songs and ... CD