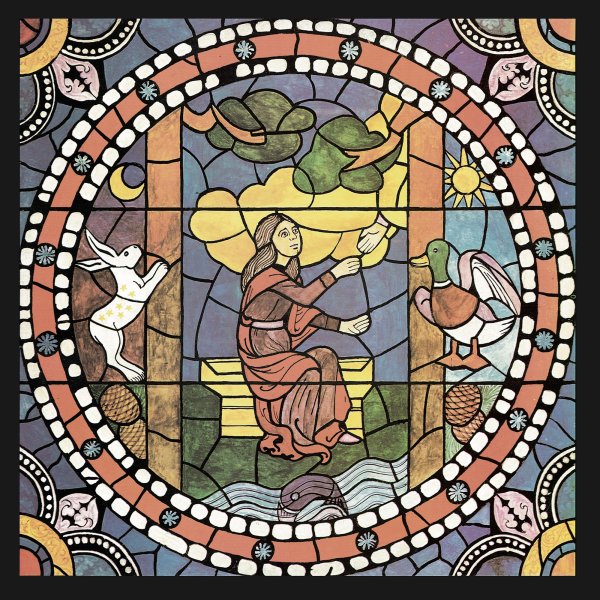 Fantastic work from one of the hippest bassists on the Scandinavian scene of the early 70s – and a pretty good pianist as well! Pekka Pohjola works here in a classic Love Records blend of fusion instrumentation and proggish focus – on long tracks that feature no vocals at all, but include some really soaring sounds from Pekka Poyry on soprano sax and flute, Jukka Gustavson on organ, Risto Pensola on clarinet, and Reino Laine on drums – all equally well-trained players in both the worlds of jazz and prog, moving perfectly together here under the leadership of Pohjola! Like some of the best Love material of the time, there's a quality here that's very different than Euro prog from more southern scenes – maybe more jazz overall, but also with a flavor that's completely its own. Titles include "Nipistys", "Armoton Idylli", "Metsonpelia", and "Wirtojen Kiharat".  © 1996-2021, Dusty Groove, Inc.

Original Sin
Scandia/Svart (Finland), 1971. New Copy Gatefold (reissue)
LP...$29.99 39.99
The rare fourth album from Finnish reed legend Eero Koivistoinen – his first on a proper jazz label, but still a pretty darn obscure set overall! Although only 25 at the time, Eero's already showing a real maturity in both his solo structures, and his overall conception of his music – ... LP, Vinyl record album