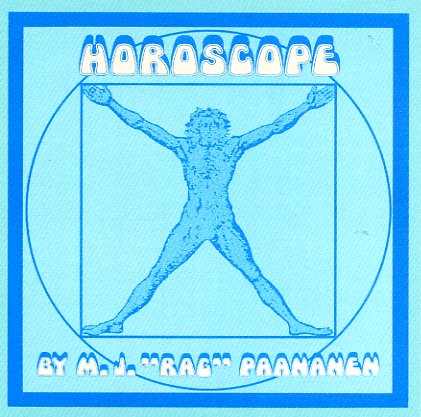 An amazing little record – really beyond categorization, but if we had to try, we might call it a mix of psychedelic jazz, lyrical moments, and other tripped-out touches! At some level, there's a touch of the late 60s soul jazz modes from the US going on here – the point when reedmen started to electrify their playing with a Varitone. Yet at other times, there's a fiercer approach going on – that cross between rock and fusion that was going down in Germany and Scandinavia – but served up on shorter tunes that almost remind us of some of the best electric funky jazz from the Japanese scene of the early 70s! The result is an incredibly memorable set – as deep as it is groovy – and filled with loads of cool instrumental touches and offbeat production that makes them sound even more amazing. Titles inlcude "Oinas", "Kauris", "Vesimies", "Kalat", "Vaaka", "Leijona", "Space Out", "Jousimies", and "Rapu".  © 1996-2021, Dusty Groove, Inc.