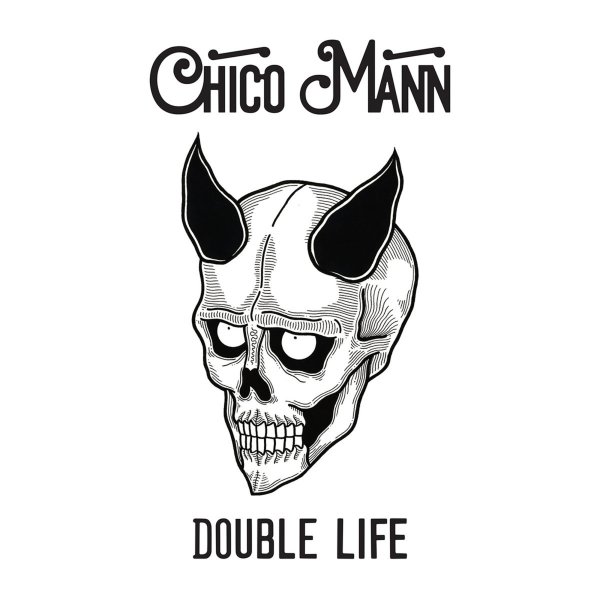 An unusual project from Chico Mann – one first conceived when he moved to LA, and had the desire to start an Afro Funk band – music penned for that idea, but performed here with the stripped-down style of some of Chico's other work! You can definitely hear how the tunes might sound with fuller horns in a larger lineup – but the instrumentation here is a lot leaner – beats, keyboards, guitar riffs, and some likely samples – all served up with plenty of grit, and a sound that really takes us back to the vibe we loved in the earliest records we heard from Chico Mann! Titles include "Hell", "Taking The Blame", "Here Likes Man", "That Much Closer To Nothing", "Sorrow Tears & Blood", "When I Come To", "Fighting", and "Summon Fire".  © 1996-2022, Dusty Groove, Inc.

Make The Road By Walking
Dunham/Daptone, 2008. New Copy
LP...$13.99 16.99
A bold slice of work from the Daptone musical universe – a hip project that features work from members of The Dap Kings, El Michels Affair, Budos Band, and Antibalas – all put together with a range of sounds that really show the full spectrum of their styles! The groove's quite unique ... LP, Vinyl record album