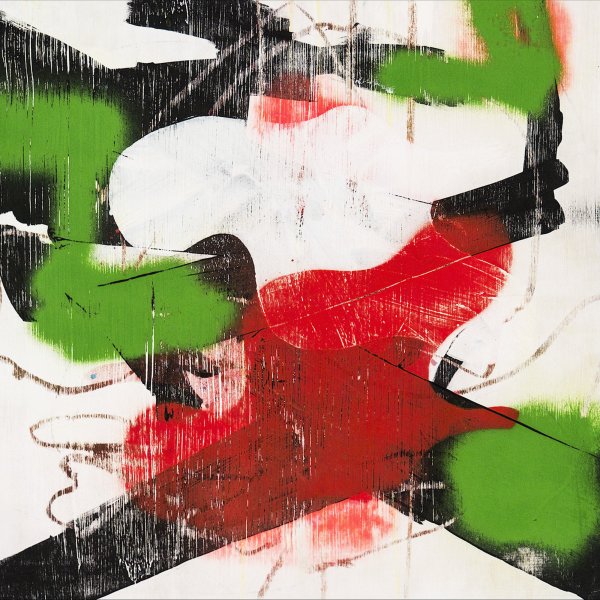 A fantastic collaboration between three of the most creative improvisers on the planet – an extended live set that's even better than the studio outing the group gave us on their debut! The lineup here features David Grubbs on guitar and voice, Rob Mazurek on piccolo trumpet and electronics, and Mats Gustafsson on flute, baritone sax, and fluteophone – plus some live electronics as well! The players clearly have tremendous respect and sympathy for each other – and rather than an all-star outing in which everyone's trying to wrestle to the top, the music moves very organically between structure and improvisation – really thoughtful creation throughout, at a level that makes the whole thing even greater than the sum of its three mighty parts. Titles include "Gethsemani Night", "Not At My Funeral", "Self Portrait As Interference Pattern", "A Thin Eternity", "Planks", "Instant Opaque Evening", and "Cooler Side Of The Pillow".  © 1996-2021, Dusty Groove, Inc.