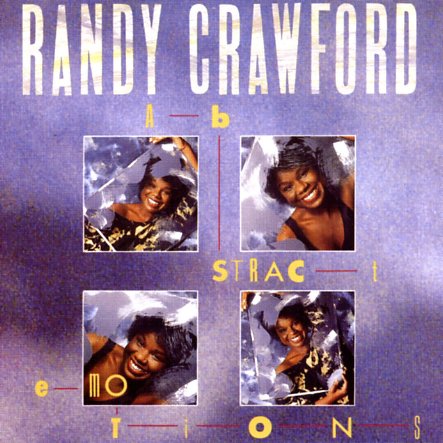 Randy Crawford's working here with arrangements and production from Reggie Lucas – all very much in that sweet 80s style he was bringing to work with other artists at the time! There's plenty of beats, guitars, and keyboards in the instrumentation – pushing an overall sound that's more electric than some of Randy's jazzier sides from the early days. But Ms Crawford's vocals come out strongly on top of it all – with a poised presence that's clearly the main focus of the set. Lucas plays guitar, and also wrote a few of the tracks – and titles include "Can't Stand The Pain", "Actual Emotional Love", "World Of Fools", "Betcha", "Desire", "Getting Away With Murder", and "Almaz".  © 1996-2021, Dusty Groove, Inc.
(Out of print, includes obi.)