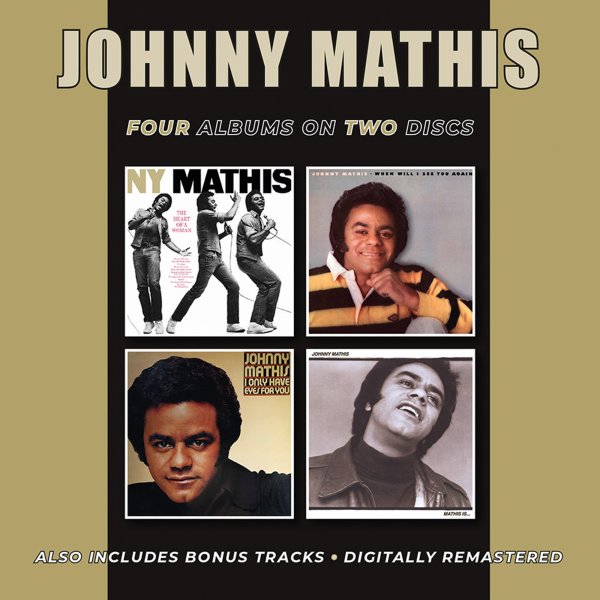 Poet, Fool Or Bum/Back On The Streets Again
EMI (UK), 1973/1977. New Copy
CD...$8.99 11.99
2 incredible slices of Lee Hazlewood – both pulled from his later, less-documented years too! Poet Fool Or Bum is a wonderful set that follows in the spirit of Lee's great Swedish recordings of the time – done in a mode that's got traces of folk, bits of outlaw country, and all of the ... CD