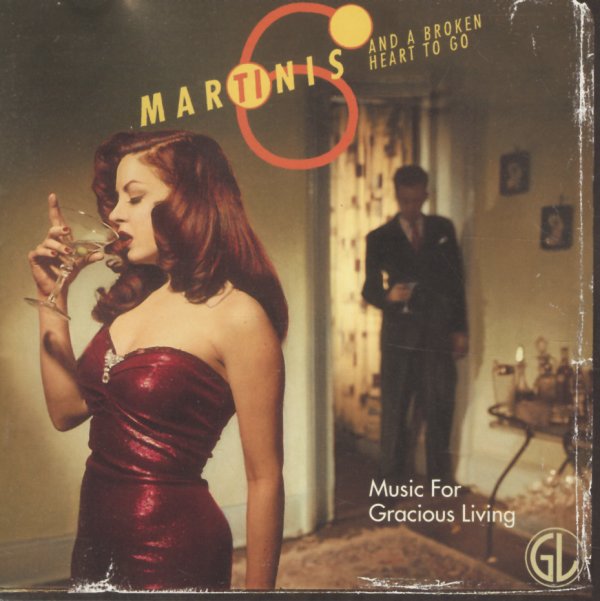 Suddenly It's The Hi Lo's/Harmony In Jazz
Collectables/Columbia, Late 50s. Used
CD...$11.99
Dreamy harmony jazz from the great Hi-Los – one of the hippest groups of the 50s, with a sweet quartet approach similar to The Four Freshmen, and which had a huge effect on pop in the 60s! The tunes on the set feature the group working with either Frank Comstock or Marty Paich – in an ... CD

Jo + Jazz
Columbia/Corinthian, Late 50s. Used
CD...$9.99
They certainly got the title right on this one – as Jo's singing a great batch of jazz-based tracks – and getting help from an array of small group players that include Ben Webster, Johnny Hodges, Conte Candoli, and Ray Nance! Arrangements are by Johnny Mandel, in a warmly chromatic ... CD

Unforgettable
Impulse, 1966. Used
CD...$3.99
An excellent batch of rare material by vocalist Johnny Hartman, and a very strong set of tracks that shows a side of his work that's often ignored! Usually, Hartman gets cited for his slow, moody, syrupy sound – such as that which he used in his classic recordings with Coltrane. However, we ... CD