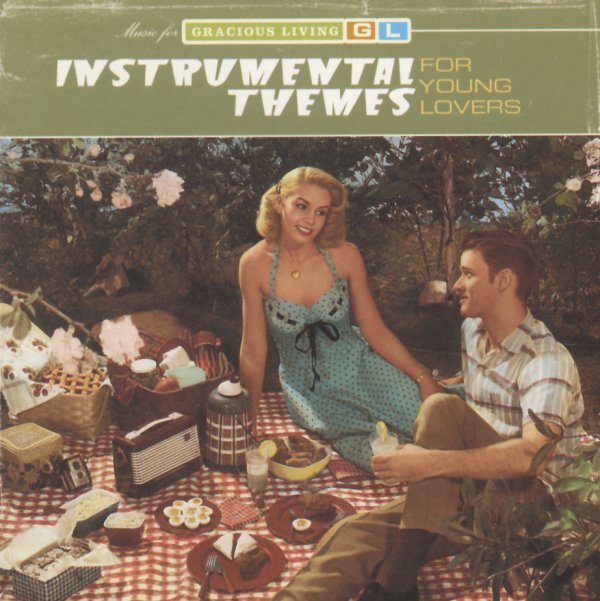 Monk's Dream
Columbia, 1963. Used
CD...$1.99 (LP...$34.99)
The first Thelonious Monk album for Columbia Records – and one of the best, as well – a beautiful illustration of the way that his shift in labels really set some new fire to his music in the early 60s! The group is Monk's sharp-edged quartet with the amazing Charlie Rouse on tenor, ... CD