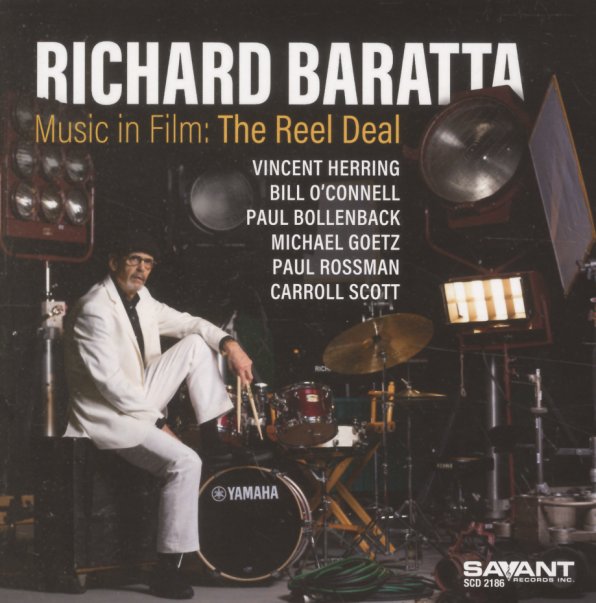 Reese & The Smooth Ones
BYG/Actuel/Fuel 2000, 1969. Used
CD...$14.99
Beautiful work from the Art Ensemble – and one of their undisputed classics! The record features some of the most perfectly realized moments the band ever cut to wax, with a blend of whimsical multi-instrumental improvisation, and a strong sense of the spiritual tradition in jazz. The album ... CD

Doin' The Thing (At The Village Gate) (RVG remaster edition)
Blue Note, 1961. Used
CD...$11.99
One of the few live recordings ever done by Horace Silver during his Blue Note years – a real surprise, considering what a crowd pleaser he was at the time! The set catches Horace working with that great quintet that graced most of his best early Blue Notes – with Blue Mitchell on ... CD