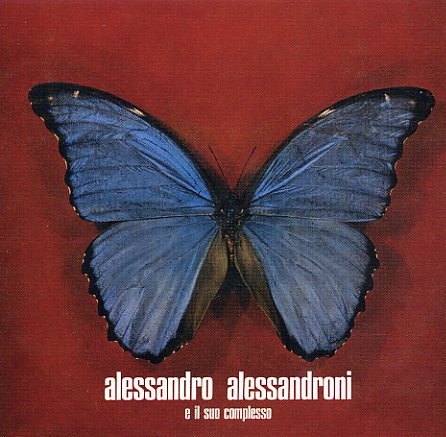 A gorgeous bit of bossa jazz from Italy – and a key non-soundtrack album from the great Alessandro Alessandroni! The session's a bit more jazz-based than some of Alessandroni's soundtrack work from the 60s, but in a good way – one that really opens up the tunes, and provides for some spontaneous improvisation that only deepens their spirit and sound. The lovely Edda Dell'Orso sings wordless vocals on a number of tracks – scatting in a cool and groovy way that's almost even better than her famous soundtrack recordings. Some tracks have organ, others have acoustic piano – but the whole thing's grooving very nicely all the way through – with the kind of dreamy dreamy sound we'd rank right up there with the best coming out of Italy at the time! Titles include "Meccanico", "Primavera", "Introverso", "Bossa Italiana", "Beat For Love", "Hammurabi", and "Psichedelico".  © 1996-2021, Dusty Groove, Inc.
(Limited to 750 copies.)