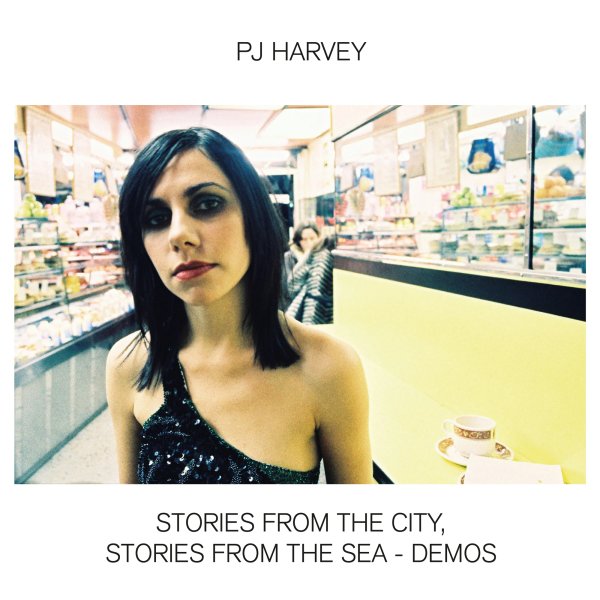 PJ Harvey, as much as any artist who has long-earned living legend status, has the kind of work worth cherishing in stages of development – and you probably don't need us to tell you that the Stories From The City, Stories From The Sea demos are much more than a mere companion piece to the album! While the main album itself isn't what we'd call elaborately produced, it has a big sound even in sparer moments, whereas the demos are a great showcase for her raw strength and huge voice – and the material his a different vibe all around in a lot of ways, making this a strong album of its own – and you get strains of her influences that get smoothed over on the album-proper. Includes "Big Exit", "Good Fortune", "A Place Called Home", "Beautiful Feeling", "The Whores Hustle And The Hustlers Whore", "Kamikaze", "Horses In My Dreams", "We Float".  © 1996-2021, Dusty Groove, Inc.