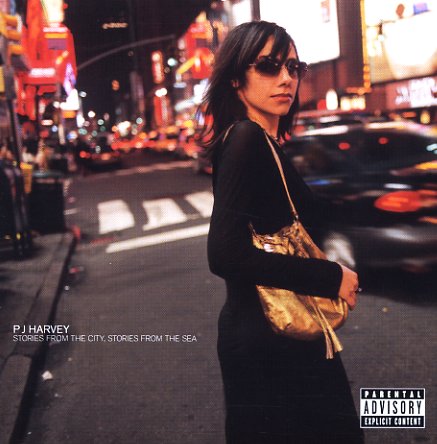 PJ Harvey at peak power! This one came at a point in her career when she'd hit such stylistically varied high points earlier on, it's hard to imagine what she could've done to surprise long time fans or impress the critics as much as before – and she hits the mark by diverting expectations all together, with disarmingly great songs and her one of a kind voice. From the relatively spare and intimate songs to the fuzzy guitar stormers, she revisits styles she's done before without repeating herself, it's a next step all around and it hasn't aged a day since it came out. Includes "Big Exit", "Good Fortune", "A Place Called Home", "One Lane", "This Mess We're In", "This Is Love", "Horses In My My Dreams", "We Float", "Beautiful Feeling" and more.  © 1996-2021, Dusty Groove, Inc.

Willy & The Poor Boys (180 gram pressing – half speed master)
Fantasy, 1969. New Copy
LP...$24.99 29.99 (LP...$24.99, CD...$4.99)
It's hard to get any more classic than this for Creedence Clearwater Revival – as this legendary late 60s album is definitely the place where it all comes together! The pairing of John Fogerty's lead guitar and the scratching rhythm guitar of brother Tom really sounds wonderful here – ... LP, Vinyl record album