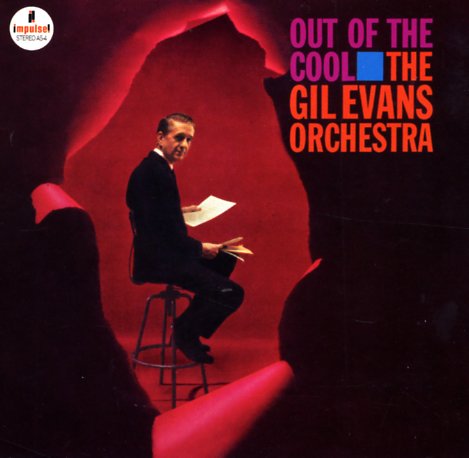 A pivotal session for Gil Evans – one that brought his genius to the American public strongly and successfully, without the help of Miles Davis! Sure, Gil had recorded albums as a leader before this one – but the sparkling quality of this set is right up there with the charts he handled for Miles, and the quality of the players in the group make the performance every bit as great. Gil's band includes trumpeter Johnny Coles, plus Ron Carter on bass, Elvin Jones on drums, Budd Johnson on tenor, and Ray Crawford on guitar – all players who open up the sound with a magnificent array of colors that sparkle from the sublime Evans arranging touch. Titles include "Stratusphunk", "Sunken Treasure", "La Nevada", and a great reading of Kurt Weil's "Bilbao Song".  © 1996-2021, Dusty Groove, Inc.
(Part of the Verve/Acoustic Sounds series – heavy vinyl and cover!)