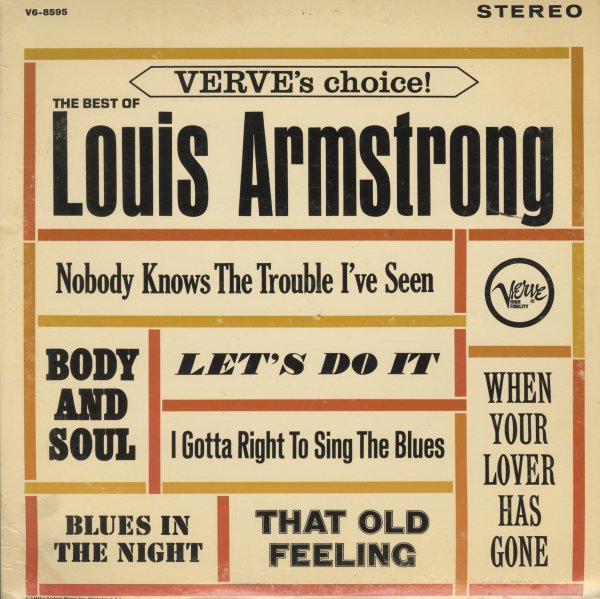 Four For All
Verve/Polygram, 1987. Near Mint-
LP...$14.99
With Charlie Rouse on tenor, Kenny Barron on piano, Ben Riley on drums, and Buster Williams on bass – on titles that include "Baiana", "Bittersweet", "Lunacy", and "Lupe". LP, Vinyl record album

Modern Clarinets – Buddy DeFranco With Strings/Modern Jazz
MGM/Verve (Japan), Early 50s. Near Mint-
LP...$19.99
A very cool Japanese-only album – one that brings together two rare 10" releases by these modern jazz giants of the clarinet! Side one features Buddy DeFranco with some larger backings, but a core group that also features Kenny Drew on piano, Art Blakey on drums, and Sabu Martinez on ... LP, Vinyl record album