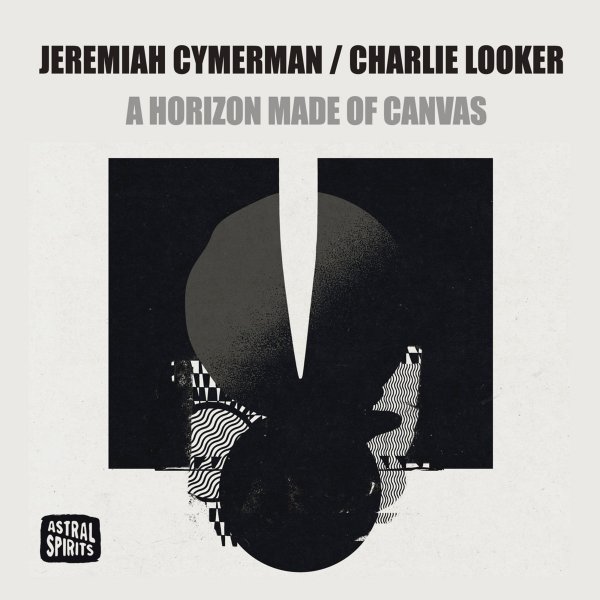 Horizon Made Of Canvas

Slow-building sonic interplay between the clarinets of Jeremiah Cymerman and the guitars and piano of Charlie Looker – used in very open space that really lets both musicians find each others' sound, then unfold with a mode that's quite beautiful overall! There's certainly a nod here to the ECM legacy of the 70s – but there's also very different handling of the sound than Manfred Eicher would have done – and a really nice sense of depth and subtle sounds that keeps things interesting all the way through. Part of the approach might be the way that Cymerman uses pedals, ostensibly to modify the sound of his clarinet – although at times, the instrument has a straightforward acoustic vibe. Titles include "Speaking Of Dust", "The Ecstasy Of Betrayal", "A Horizon Made Of Canvas", "Samson", and "I'll Show You What You Are".  © 1996-2022, Dusty Groove, Inc.
(First pressing limited to 500 copies!)