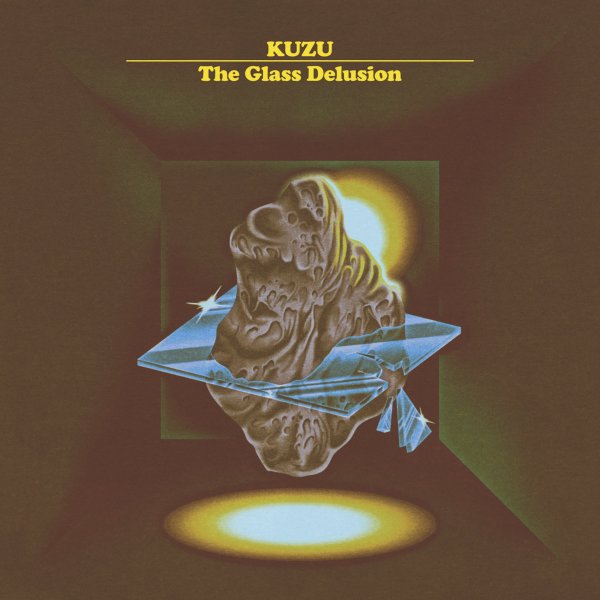 Kuzu is fast becoming one of the more compelling settings for the saxophone talents of the great Dave Rempis – as the blend of sounds here really sets things apart from other improvised combos, even though the elements are all very familiar! Tashi Dorji has a way of handling the guitar that creates lots of sharp edges and bold moments – much fiercer than the legacy of improvisers like Derek Bailey or Fred Frith – and really full-on at moments when the drums of Tyler Damon take off! Rempis is as deft at these moments as he is in some of the sparer, more open passages – blowing alto, tenor, and baritone on the two long tracks on the record – "It Simply Becomes Jammed" and "Gnash".  © 1996-2022, Dusty Groove, Inc.