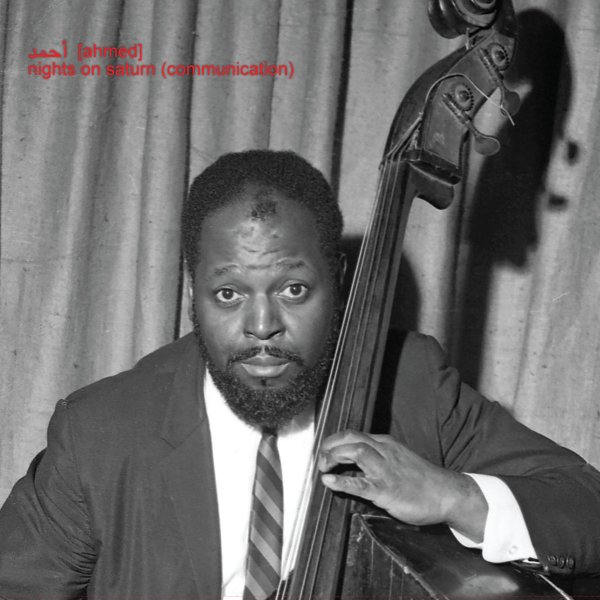 That's a picture of legendary bassist Ahmed Abdul-Malik on the cover, and the title of the record hints at the legacy of Sun Ra – both references that should really give you an idea of the spirit of the sound within! The liner notes are by pianist Pat Thomas, who calls for a deeper exploration of the influence of West African Islamic culture on American jazz – but despite that text, and the group's name, the overall feel of the record is very much in the full-voiced sort of improvisation that we've come to love from Thomas in many different settings over the years! The quartet features Seymour Wright on alto, Joel Grip on bass, and Antonin Gerbal on drums – and all players do a great job of playing freely, but also handling the sound in these chunks that are inherently rhythmic, even though they've got a very different feel than standard jazz changes! Wright is especially compelling – with these repeated cries on alto that really give a special voice to the record – and the group performs one long improvisation, recorded at London's Cafe OTO.  © 1996-2021, Dusty Groove, Inc.