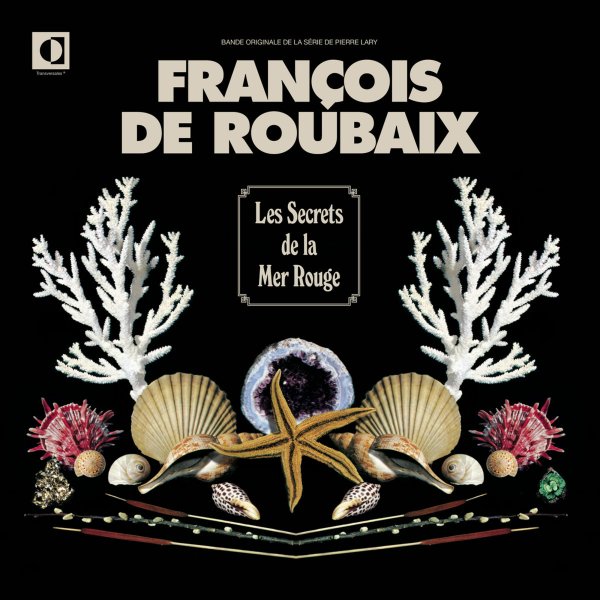 Really beautiful soundtrack work from French genius Francois De Roubaix – music for the same program, but from two different periods – brought together to illustrate the constantly-evolving brilliance of the music of De Roubaix! The first half of the set features instrumentals from the original 1967 show, which focused on the underwater secrets of the Red Sea – and Francois uses mostly acoustic elements, but with a weirdly watery vibe – percussion, acoustic guitar, flute, and other instruments – all given this really cool, moody sort of approach – really evoking the feel of the depths, but in ways that are very unique! The music from 1975 has more of the electronic elements that De Roubaix was experimenting with at the time – but still uses a lot of acoustic percussion and woodwind bits – tying into the sound of the first recordings, but with a slightly different vibe. This LP is the first time the material has ever been on vinyl – and titles include "La Mer La Nuit", "Les Plus Belles Perles Du Monde", "Generique", "Enterrement De Said Ali", "Celima", "Hadji", "L'Enlevement", "Desert", and "Amina".  © 1996-2022, Dusty Groove, Inc.
(Limited edition.)