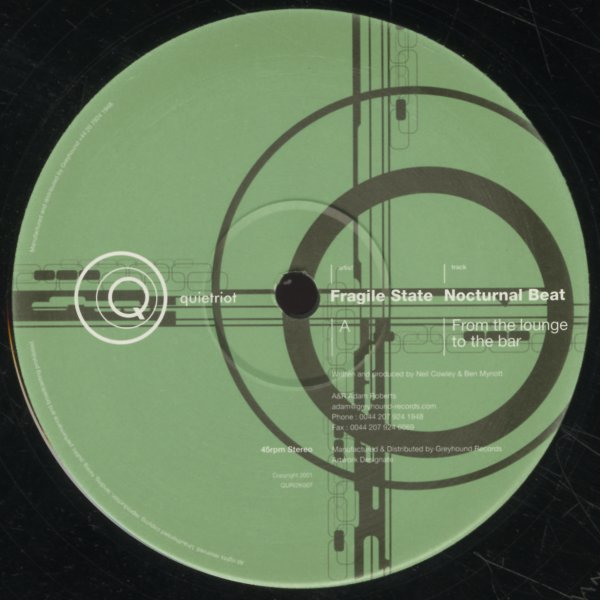 Nocturnal Beat (from the lounge to the bar, from the bar to the beach)